Get me outta here!

This afternoon while returning from the nearby vegetable market we both, myself and my grand daughter, were walking too slow during the last lap of our journey, for, we were crossing the pandal of our neighbourhood Durgapuja. We stopped for a while, and, watched how the women members of the organizing group preparing themselves for the last rituals for the final journey of the Durgamata and her four children. Most of the decorative items of the pandal were already stripped down. At this point my grand daughter made this comment “I always feel sad on this day, the Doshomi….. this means the Durga Pujo is over and a wait begins for a whole one     year !” I had no option but to admit that I too since her age, always felt the same way. I bet, you ask any Calcuttan, of any age, belonging to any state or religion, she or he would always felt the same way. 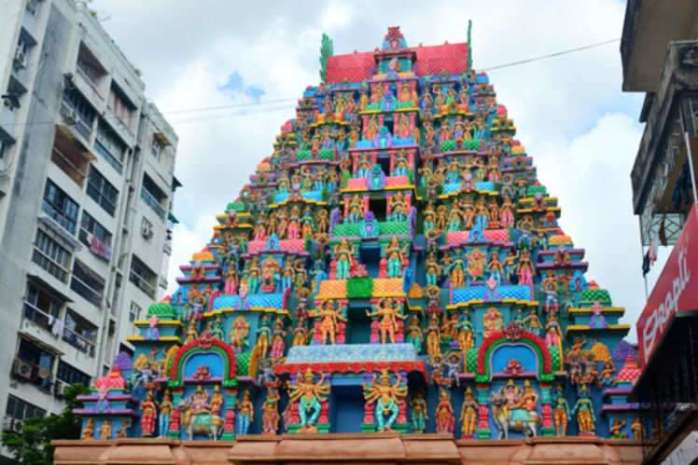 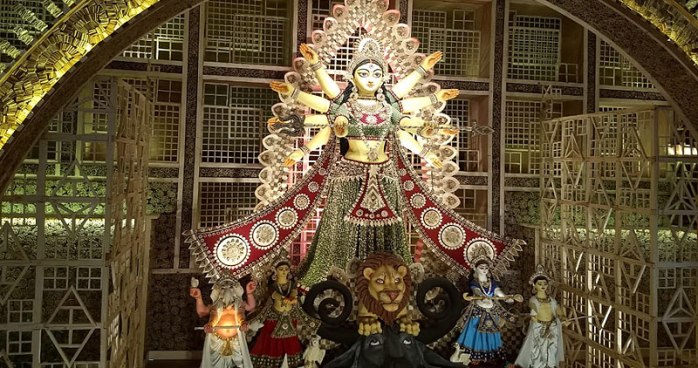 Durgapuja, in Kolkata, and, all over the state, is a festival dear to one and all and a show-case of true secular spirit. Everyone whole heartedly participate.

How the pujas are held ? Let us get an idea. There are various types of pujas now.

Bonedi Barir Pujo (Puja held by erstwhile zamindars or famous families of Bengal). These pujas are normally held at the permanent Thakur Dalan (Festival Arena). These are the oldest pujas, and there are many such family-pujas still being celebrated . 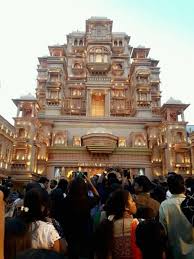 Baroari Pujo (Puja held by Community of Friends) “Baroari” literary means twelve friends. Legend has it that 12 young men from a zamindar house came together and started the first community puja. This is the lifeline of the Durga Puja of Bengal There are 28000 such community pujas in Bengal. Kolkata holds about 3000 large size such Friends Community pujas. These are held by collecting donation from locality, sponsorship and patronage by various shops, factories and industries.

Housing Estate Puja – These are the new entrants. A large number of multi-storied buildings with many flats have come up all over the state. Each building organizes a Durgapuja.

So, in all there are a large number places pujas are held with pomp and glories. The decorations made, especially by the Community Pujas, on the Puja Pandal (Puja Arena) are spectacular. Each one is a creative and very unique exhibit. Various industries announce the best pujas and make cash awards to the best decorated Puja. This made the event competitive and interesting ! It is normally a 4-day event, but, these days many pujos linger on — they start a few days early and delay their “final day” . There are a large number of crowd from early morning, through whole night on pandal hopping ! There are many temporary food stalls and restaurants who arrange additional chairs and tables. 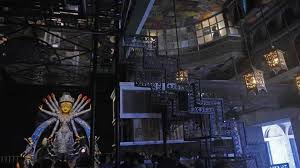 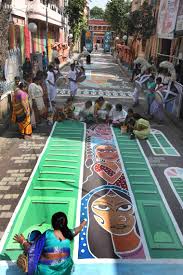 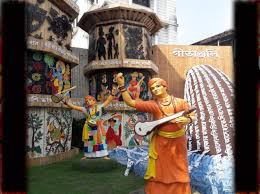 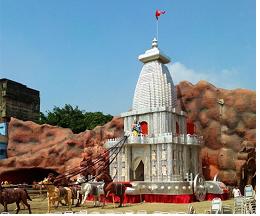 BAKRID IN CALCUTTA : 50 YEARS AGO

There is an overall aura of happiness in the house…Deep’s elder sister and mother both are engrossed in making the ginger and garlic paste, using the heavy crushing stone. Deep has already made two visits outside, at the main-road junction. No, the black Landmaster car is yet to be seen. Ah, soon the car surely will arrive, with the meat of qurbani from Hashim Sahib’s home. Today is the Bakrid Day !

Deep’s father always says ‘we are poor, but that is our pride’. Going was tough for the family, with four children, and with a meager salary that his father was earning as an LDC. Deep knows the full form of LDC- Lower Division Clerk ! It is not that they do not get to eat meat. Every Sunday his father buys goat meat from local shop of Abdul. One Poa (quarter of a seer – about 200 gram) for the whole family of 6. The mutton curry will have a lot of potatoes and lot of light gravy. Deep gets 3 small pieces, nothing to complain. Mother takes only one piece and a few potato pieces – it seems she does not like meat! (It is years later Deep realized that mother did like meat, but never had much choice than just to accept one piece !). But on a Bakrid Day it is different. Every year mother will serve large serving spoon full of meat, and every time Deep finishes the plate, mother will insist he takes a bit more rice and some more meat ! Oh, great day !

Deep is third time lucky ! The black car finally arrives, and Deep goes near the car enthusiastically and asks the driver “ house number 34, Doctor Memsaab” ? “Yes, come on in, show me the house”. Deep takes the short ride and the car stops near Doctor Memsaab’s house, located next to Deep’s house. Inside the car were large brass trays, on which large chunk of meat were placed. The trays were covered by nicely embroidered white cloth coverings. There were several such trays, taken to the house one by one. Deep could not wait any longer and ran home “Mom, it has arrived, several trays.. a lot of meat.”

The next thing would be a loud call from the next door. It  would be the voice of Boro Masi (Eldest Aunt) . “Deep, come on, bring some large vessels”.

Boro Masi was the eldest sister of Deep’s mother.  Doctor Memsaab (we fondly called her Granny) was Boro Masi’s mother in law. And then, like every year, the rest of the routine will follow. Mom will cut the meat into large pieces … lot of them,  in a large pot and cook in coal-fired oven for long time. The entire home will be filled in with the nice aroma of spices. 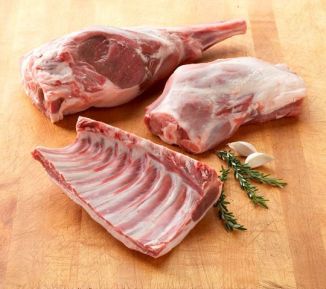 During lunch time everyone will be on a joyous mood, and, every year all will agree in unison that Hashim Saahib always gives the very best qurbani meat.

Hashim Saahib was a businessman, owner of several cinema halls in the central part of Calcutta. Doctor Memsaab was the family doctor. She was very able senior retired nurse, and in those days such person in all practical purpose was entrusted with all health matter of the entire family. Most of child delivery was administered by Doctor Memsaab, at home itself. She made a daily visit to the family, check every one -starting from checking the blood pressure of the elders to the treating common cold of the children in Hashim Saahib’s family. She was respected and revered very much in the family, and, the idea of sending so much meat to her was that this kind lady will keep a little for the family, and, the rest will be shared among the neighbours. One of the important aspect of Bakrid was sharing of  Qurbani meat with poor neighbours.

This annual festivity for us continued many years, even after the death of our dear Granny. The children of Hashim family, continued the tradition for many more years.We still do get qurbani meat. Our old house-keeping aunty, Jameela Bibi who still feels I am his ‘little son`, collects meat from a couple houses around her slum,  and comes in the evening and hands me over the meat. HAPPY BAKRID !